RAMP is extremely proud to announce two new positions held by our Political Director, John Baucum. First, John was appointed to the City of Houston Public Safety Advisory Committee by City Councilman Michael Kubosh, and approved by the full council and Mayor. The committee’s objective is “to provide a system of increased accountability and transparency and to facilitate resident input on matters that affect Public Safety.” In this role, John and the committee meet with Houston residents to hear concerns, and relay those concerns to the Houston Police and Fire Departments on a quarterly basis.

Over the weekend, John was elected by the Texas Young Republican Federation to lead the group as Chairman. He intends to grow the overall power of the young voice in the Texas GOP, and in doing so, help the GOP become the party of the future. He will recruit Young Republican precinct chairs, raise funds for clubs and events, and provide resources to young people looking to run for office or otherwise influence policy.

We are proud of the growing influence of RAMP members and supporters in the GOP. 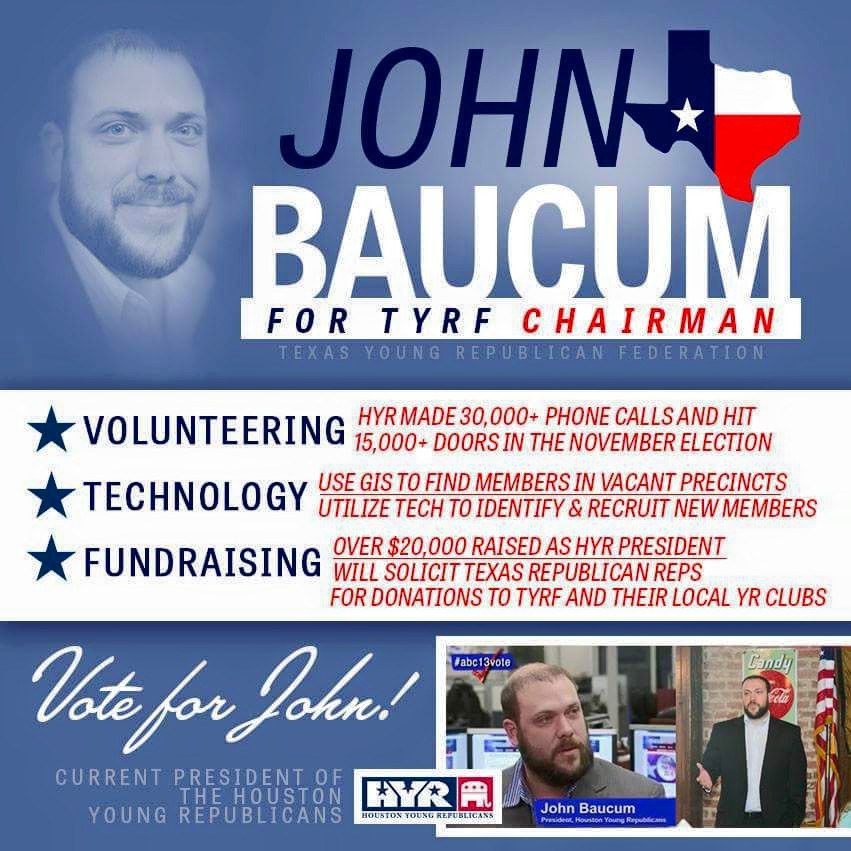 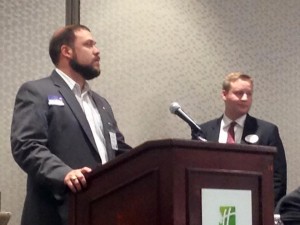