Today is a sad day for Republicans Against Marijuana Prohibition. Our co-founder Robert Crayford Lee, 90, passed away peacefully on February 12, 2015 in Houston, Texas surrounded by his family.

Please keep RAMP Executive Director Ann Lee and her family in your thoughts and prayers during this time. Bob lived a great life and was a leader in the crusade to end marijuana prohibition. His spirit will live on through RAMP and the countless individuals pursuing marijuana policy reform. 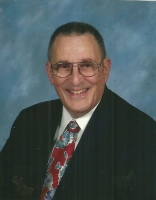 Robert Crayford Lee, 90, passed away peacefully on February 12, 2015 at the home he built in Houston, Texas surrounded by his family. He was born August 12, 1924 in Austin, Texas to Robert E. and Georgia Lee.

Robert devoted a long and full life to his family, his country and God, those things which he most loved. Bob was a lifelong Republican and co-founder of Republicans Against Marijuana Prohibition. 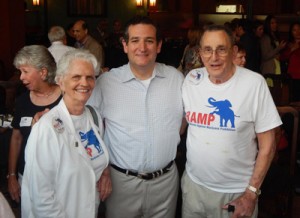 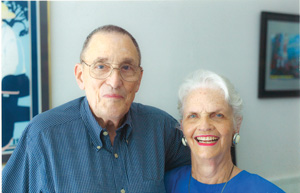 In lieu of flowers, the family graciously suggests that memorial contributions be made in Bob’s name to First Presbyterian Church.

This entry was posted in Uncategorized. Comments are currently closed.